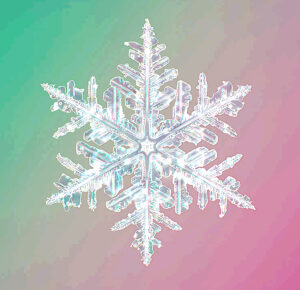 Now, why am I posting a picture of a snowflake in August?

I’m posting it because I’ve been busy writing these last months: the novel will probably be ready to be put out into the world quite soon and snowflakes play a small but important part in the sequel about Maria.

Today, I can reveal that the title of my next book is going to be:

Snowflakes, besides being extremely beautiful, each has a uniquely identifiable shape, and that’s a thematic thread running through the story which, by and large, revolve around identity. In this case, my protagonist. young Maria loses sight of hers and has to re-discover it, as many of us experience, particularly in the confusing phase that is adolescence.

I believe we are born with a unique essence but in an often overpowering, noisy world it can easily be lost, thwarted, exploited, swayed – scattered. This happens not only for sensitive people of course but maybe especially for sensitives. We’ll be lead astray in numerous ways: trying to fit into some familial or societal pre-defined role, blindly going down familiar, at times dysfunctional, paths. Often one has to remember, reclaim or retrieve that core identity over and over. Luckily many sensitive souls have a strong intuition as well as less tolerance for being out of alignment with their authentic self which is helpful in this regard.

Snowflakes are also frozen water. Flowing water is often a symbol of emotions while in its frozen state it can metaphorically depict a ”frozen in fear” state in us, places where chunks of energy and/or emotions, for some reason, were not able to flow but instead got stuck or suppressed inside.

Many people, I think, have to deal with their childhood coping mechanisms and/or freeze response growing up, and so does Maria in this coming-of-age story. I’ve been there myself, though more so in the past.

I feel the audience for my new book is probably primarily teens or young adults but I, as always, aspire to write conscious storytelling that speaks to sensitive, and maybe a bit softhearted, folks of all ages.

If all goes smoothly, the book might very well be published before Christmas:) 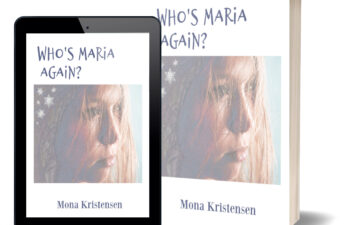 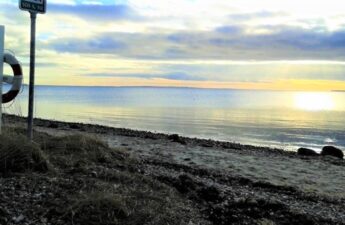 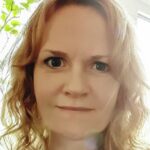