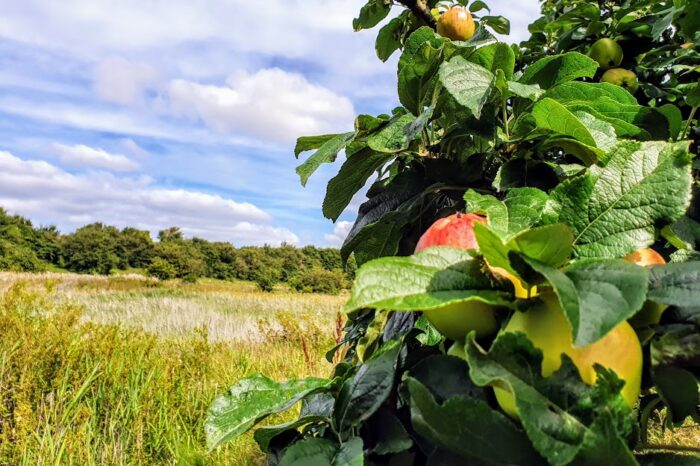 Keeps the doctor away…but only if it is good, ripe and preferably organic;)

I found a 40+-year-old photo of myself from when I’m a little toddler at like 18 months old or so; just about to take a bite of an apple. Had to draw it and color it even if the photo was in black and white; there’s no telling if the apple was really this red and ripe or unripened green, although it looks quite juicy.

I don’t know what it is about apples; they’ve been showing up for me a lot in the last years. Several apple-references made way into my book, as well. The Apple: that “famous” fruit probably the most charged with symbolic meaning out of all… and rather overused, I am aware, of course. But there was nothing to do: despite my initial doubts, apples in various stages of ripeness simply wanted to appear in my book.

Following a month of being physically weak again (oh, how it makes me feel vulnerable) as well as quite empty creatively.

I’ve now come up with a few tiny sprouts of ideas which is a glimmer of light in the dark. Being immersed in the writing process is what I love and enjoy the most. Thankfully, I’ve just bought a bunch of pretty notebooks to have close at hand for sudden hits of inspiration. There’s something about using a good, old-fashioned notebook, that feels more satisfying than typing my ideas on my computer or smartphone.

I like how tangible the process becomes and besides find it easier to grab a notebook in the middle of the night:) 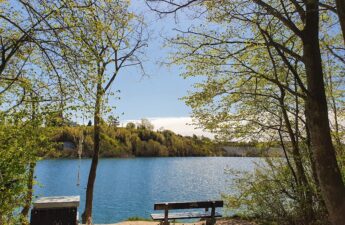 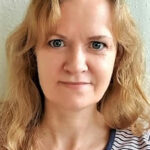